The beginning, middle and end of storytelling 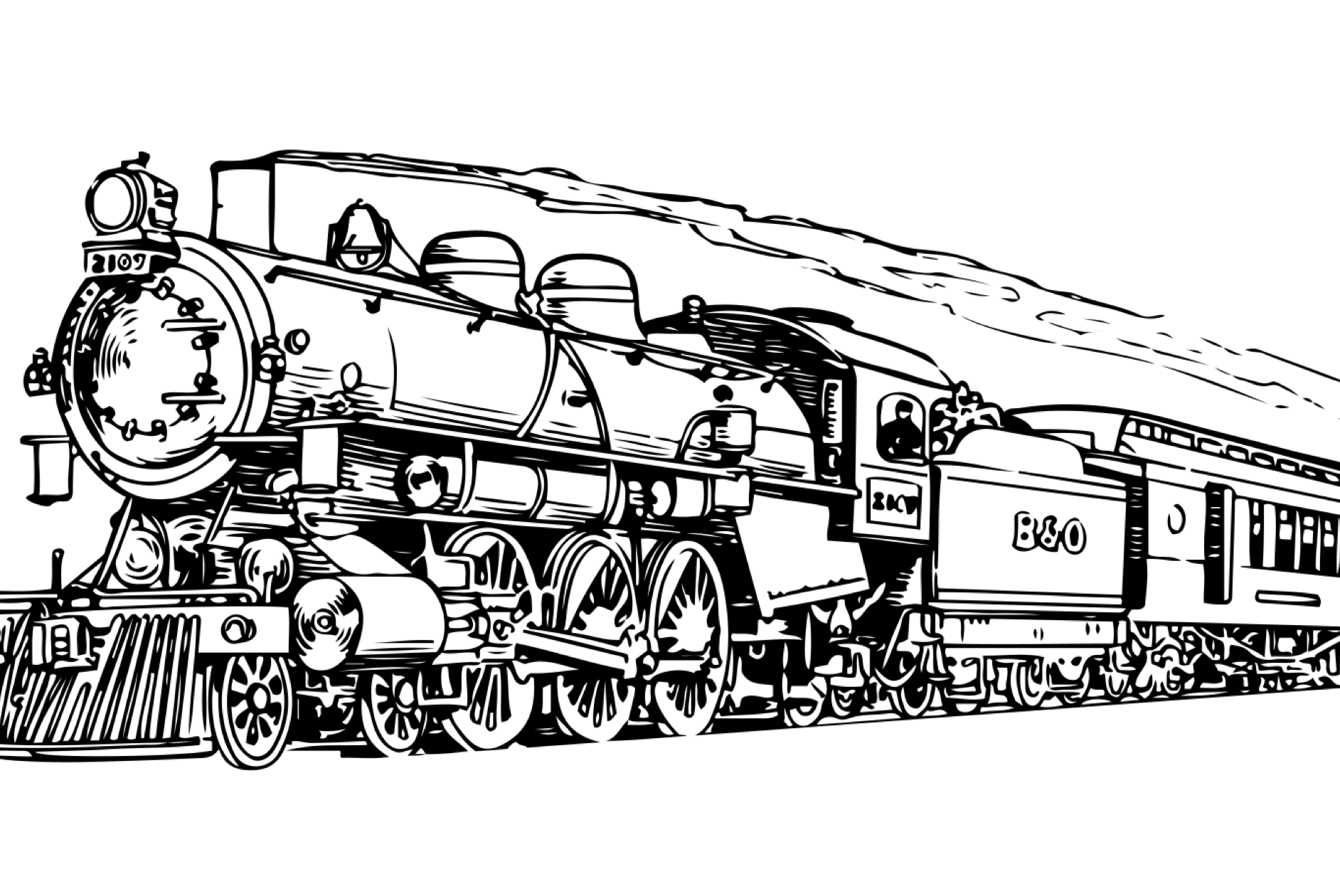 At our latest Word on the Street seminar, we were privileged to be joined by a leading expert on storytelling, John Yorke. A former head of drama at the BBC and Channel 4, John’s book Into the Woods reveals why all stories have a unifying structure to them.

The lively seminar was underpinned by the le Carré quote above, which recognises that there’s no story without conflict; the dog mat becomes a turf war and the dog must make a decision, which will cause a series of events. Crucially, an inevitable result of conflict is learning something – not only will le Carré’s dog and cat learn a lot about each other, we too will learn plenty from them. And this is at the heart of why we tell stories: we are evolutionarily programmed to share, learn and retain stories, with learning integral to our survival.

Given, then, that conflict resides in all businesses (be it with competitors, clients or internal resources), the seminar examined some classic business conflicts through
a storytelling lens, using some story archetypes to help us understand how to recognise which stories our brands are playing out, and then what to do about these.

Here’s a flavour of what we learnt:

An aggressive new competitor entering the market and disrupting the incumbent is a version of ‘a stranger comes to town’, in which the main character must determine if the stranger is a threat or if they can work with them and, crucially, learn from them. The flipside of this archetype is ‘the underdog’, where we see the same story but from the stranger’s point of view.

So what? Albeit that it’s aspirational for businesses to say they thrive on change,
the reality is that most thrive on stability and resist the principles of change that an assertive new rival brings. Businesses in this story have to consider their reaction to the stranger and the wider ripples of change that their arrival will inevitably cause. Acting too late or not recognising this story type is often the downfall of an established business.

The story arcs of Harry Potter or Luke Skywalker are both archetypal
‘coming of age’ tales. From a business perspective, this is like a classic positioning brief, where a brand is having to reconsider who they are and how to behave
(just without any wands or light sabres).

So what? It’s often not until conflict of some sort occurs that businesses are forced to become self-aware. A prime example is eBay and their ‘tale of two logos’.
The original was a chaotic jumble of bright letters that embodied their early freewheeling days, while their current logo has an obedient, toned down font.
This logo was the visible expression of their new positioning and coming of age as a business. Every business has a point in time where they need to relook at who they are if they’re to realise continued growth – it’s often a painful process, but also a necessary one.

And then there’s ‘the disaster’ story, in which a character (normally of some standing) has a catastrophic fall from grace. They often learn but this comes too late to stop the events from happening and other people from being impacted.
In businesses, this is a story of reputational damage, where a scandal or massive error of judgement has occurred.

So what? This is about disaster management. In 2018, KFC’s ‘FCK’ ad campaign showed not only an apology for their chicken supply issue, but they had a laugh at their own expense. By revealing their character and demonstrating what they had learned while sticking true to their tone of voice, KFC garnered both credibility and goodwill. Should disaster strike, just as in the soap operas, the way to garner support is to admit, apologise and atone so that people empathise with you and can see that lessons have been learned.

So, fundamentally, stories are about learning. A character in a good story always learns something and is forever changed, in some way, by the end of the process. And the same applies to businesses. Knowing which story you’re in, and where you are in that story, allows you to control the narrative. This applies to brand strategy, but also personal or departmental strategy. Thinking about this can give valuable clues, and creative ways of acknowledging and enlisting customers and stakeholders.

So, the next time another cat – or brand – sits on your proverbial mat, take a moment to stop and think about what story you’re both in. Where’s the conflict and how can you use this to your advantage? Woof woof. 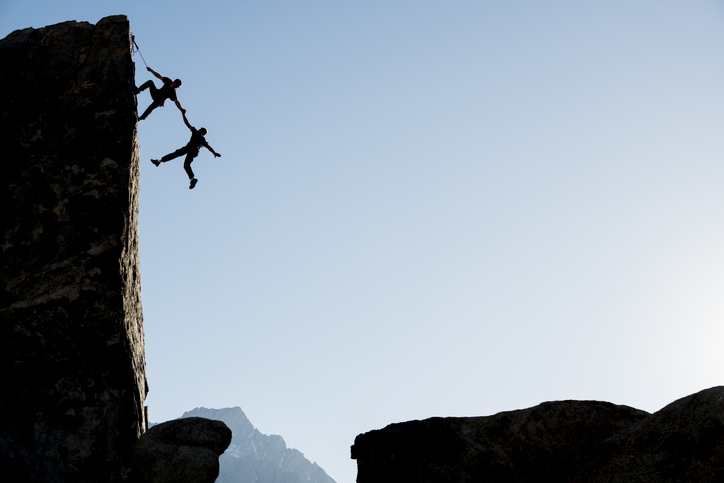 Learning from an expert storyteller, John Yorke (former head of ddrama at the BBC)

Get more brainfood straight to your inbox