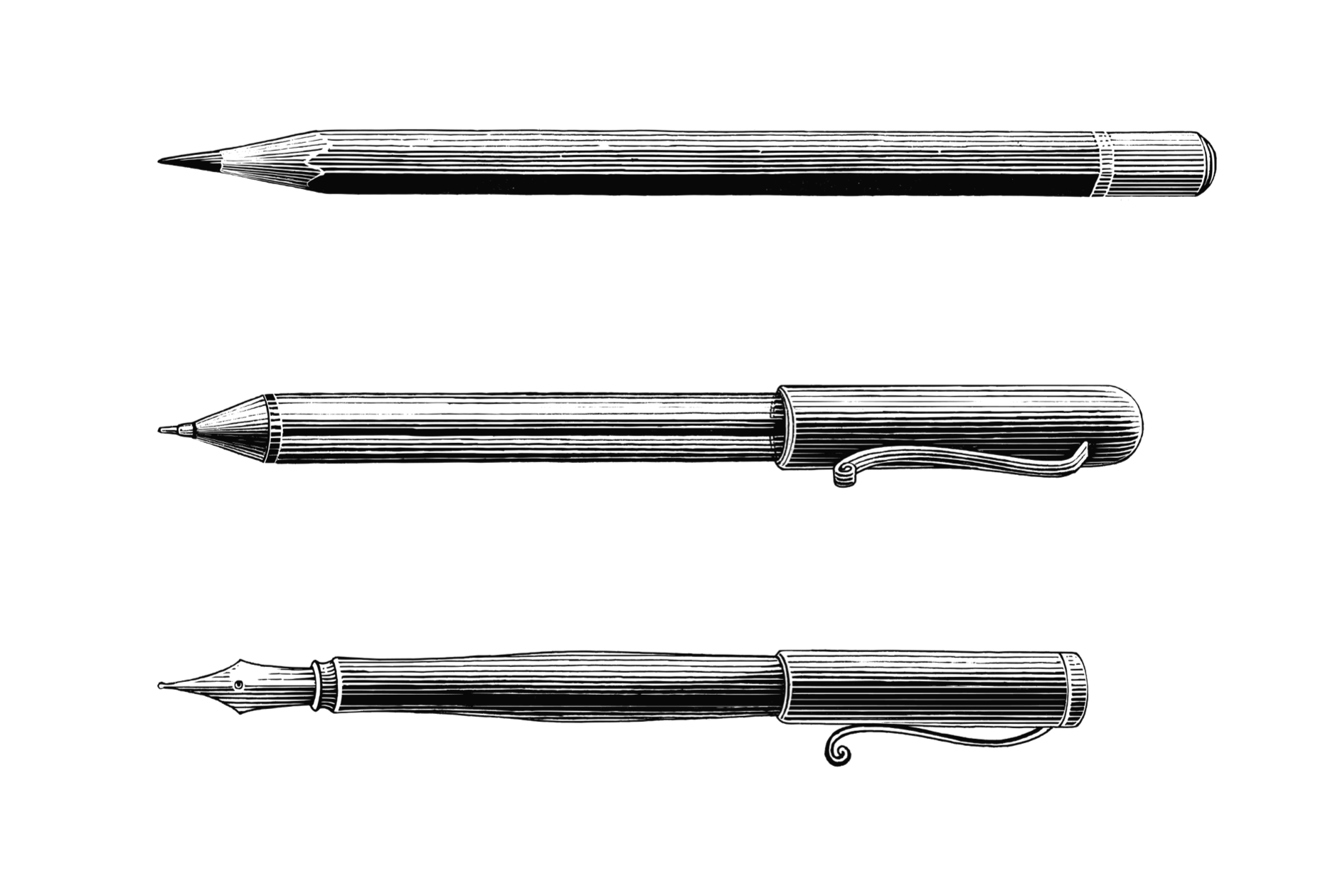 “There are as many great writers today as there always were, but many fewer great readers.”

Here’s a quote I don’t agree with. If there’s one thing that researching the output of copywriting teaches you, it’s that the public are expert at knowing what a business is saying and not saying. They should be. They’ve been reading stuff from businesses and brands since primary school (think cereal packets) and they know more than they think they do. They also know more than you think they do.

Here are just a couple of things to know about readers when they read stuff from brands.

1. They believe that precise writing is trustworthy
Nothing irritates readers of business writing more than vagueness. Not only is it irritating, it’s a warning signal. Readers think like this: if this business could be specific about a claim or a product quality, then they would be. But because they’ve been woolly, it’s dodgy. So, a vague claim is a bogus claim. But let’s be more positive. Here is specificity in action: 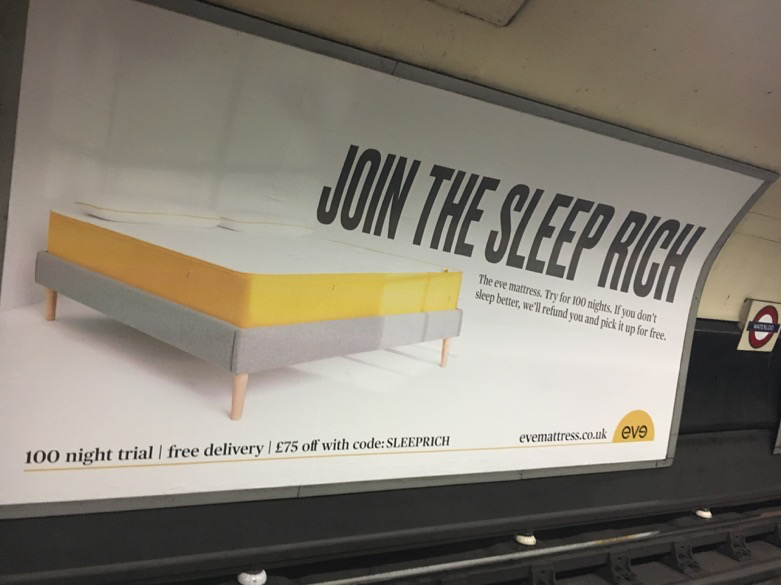 Look at that writing at the bottom:
“100 night trial | free delivery | £75 off with code SLEEPRICH”

This is trustworthy writing. The precise number of words needed to convey the offer, and no shifty writing to decode or interpret. It’s impossible to misconstrue.
Well done eve mattresses.

2. They’re just not that into your writing

I don’t wish to be brutal, but readers are not as interested in your words as you are. Their preoccupation is getting back to their life as quickly as possible. So, if you have written about something they need to know, they don’t read to the end, they read until they believe they understand it enough to stop reading.

Let me dramatise this with reference to the shortest of all types of business writing. At Acacia Avenue, we are often asked to explore taglines for brands. Sometimes we’ve been given up to half a dozen to explore with members of the public. They tend to vary in length between three words (occasionally), and up to ten words. It’s amazing how often people choose the one with the fewest number of words, regardless of rhythm or meaning. Why? Here are some verbatim responses:

“That one, because it’s shorter.”
“I can’t remember a long one.”
“I can’t be bothered with one that long.” (It was five words long.)
“I’m not interested enough to read a long one.”

Now a competent reader can read 200 words a minute. Therefore, the time saving in reading three words rather than six is a fraction over one second, but they’ll take that saving. That’s how little investment they’ll put into your words, and how much more they value the alternative way they could be using that second.

So, although I happen to believe that lines like ‘Just do it’, ‘I’m lovin’ it’ or ‘Every little helps’ are fine examples of brand lines (and partly for reasons of sticking with them for years), I’m also sure that their brevity is a large part of their success. 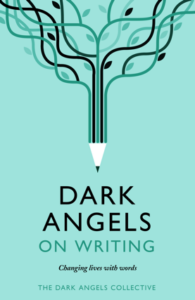 The implications of all this are not difficult to grasp.
Write the fewest number of words you can.
Put your most critical words first.
I think I’ve said enough.

But if you’ve not had enough, this is an edited extract of a longer chapter that Martin has contributed to a book on business writing called Dark Angels on Writing. Dark Angels is a collective of business writers to which Martin contributes in his spare time (!) outside Acacia Avenue. Currently available as an e-book here, and out in hard copy in June.

What we’ve learned about how people read copy

Get more brainfood straight to your inbox